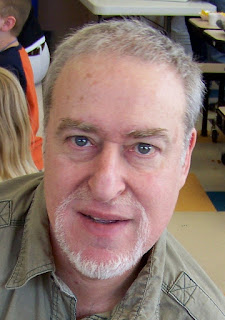 just completed (and kept putting off because it seemed like such a massive undertaking). Unlike my other books it consists of all new characters — 24 women stranded on a deserted island. It was totally different from any other novel I had written. I was able to separate myself from Tears with 24 young women each vying for my attention. 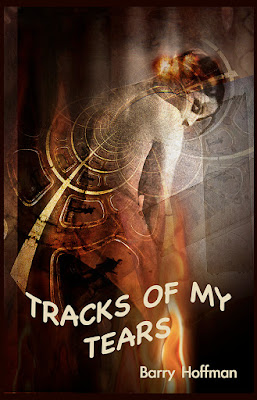 With that complete I was drawn back to the characters of Tracks of My Tears. Before concluding the novel I was intrigued by several characters, two of which, appeared near the end of the novel and were underdeveloped. I wanted to explore them more. The plot deals with college cheerleaders who are victimized (another ripped from the headlines plot). I have a new villain whose identity (unlike Tears) we learn right from the start. There’s a wonderful cat and mouse game between this character and Asha and her ever-expanding crew or strong women. It’s really difficult to abandon these characters, along with past characters who make appearances in the novel.
To read my review of Barry’s novel, TRACK OF MY TEARS, click HERE.
*Interview originally appeared on Hell Notes*