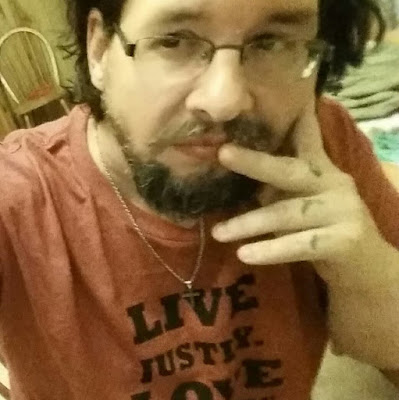 James Newman has a large and loyal following for good reason and it all started with his coming of age gem, Midnight Rain. He’s the kind of southern author who somehow transcends all distance and barriers and gives the reading experience the added layer of feeling as though the tale was being told from across some deserted bar with only the reader and author present. Several novels,chap books, short stories and other such projects later, and I had to chance to catch up with one of the most humble guys in horror I have ever met, James Newman.
Dark Bites: James, some of your stories such as Midnight Rain,

The Wicked and Animosity serve as a kind of allegory to the fragile design of youth. In these stories, at the heart of it all, is an innocence lost all too soon to the treachery of an awful circumstance beyond their control. What do you think it is about seeing things through a child’s eyes that makes for such a haunting premise?

James Newman: First and foremost, the world is so much bigger when we’re children, which makes it so much scarier.  It can be a pretty horrifying place now, and I’m 43 years old!  Imagine what it must be like through the eyes of the helpless, the innocent, the ones who expect the grown-ups to protect them.  Adults, even those with the best intentions, are still human . . . which means they don’t always do the right thing.  Sometimes, in fact, they do the complete opposite.  Sometimes they’re the bad guys.  I can’t think of anything that’s much scarier than that, when they’re the ones we’re supposed to look up to. 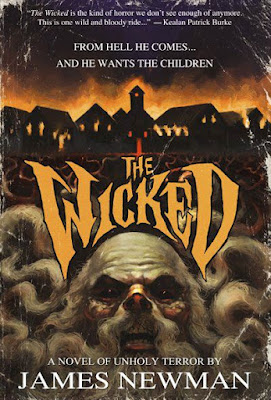 As a man who’s faith is clearly an important part of his life, how vital is it for you to ensure that your religious beliefs and spiritual side are represented in your craft with the stories you tell?
Believe it or not, I probably steer things in a different direction than you think, in regards to my beliefs.  While I try to refrain from beating my readers over the head with any overt message, I think if there is any “moral” to my stories it’s about talking the talk but failing to walk the walk.  Some might say that I’ve not been very kind to religious folks in the tales I’ve written that have touched on this topic.  I couldn’t argue with them.  Look at the wife in THE WICKED, who’s a devout Christian but in the end that blind, self-righteous worldview of hers turns out to be her downfall.  HOLY ROLLERS (from People Are Strange)?  Those guys were just batshit crazy.  I walked a fine line with the way I handled believers in my most recent release, ODD MAN OUT, as I wanted to have a religious character (in young preacher-in-training C.J. Sellars) to spout some scripture now and then about the topic at hand.  But I didn’t want C.J. to be another proselytizing, anti-gay Bible-thumper.  That’s not to say that he was necessarily likeable, but C.J.’s sin was going along with the meanness perpetrated by more despicable characters because he didn’t want to rock the boat.  You remember the whole “WWJD” thing?  Seems like C.J. should have been the first to stand up for what’s right, if he truly believed those words printed in red in that holy book he was constantly reading.
Short answer:  To me, more often than not, if there’s any message to be found in the way I handle religion in my fiction . . . I’d have to say that it’s usually an exaggerated version of the kind of Christianity that bothers me.  We see it all too frequently today — folks who claim to be Christians, but instead of helping others and loving everyone like Christ did they use the Bible to berate, bully, and hurt those who are “not like us.”  It’s disgusting.
You’ve enjoyed a variety of outlets for your creative juices to 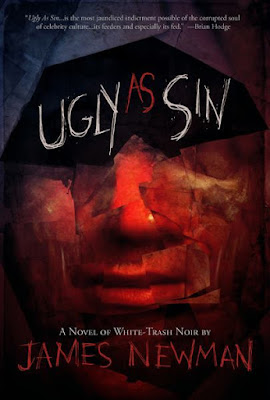 flow over the years to say the least. Starting with a respectable volume of outstanding novels both solo and co-written, you also earned credit as assistant director for the work you did on a stage adaptation of NIGHT OF THE LIVING DEAD. You also had a short film made from your short story Cold Black Heart (which by the way I still have emblazoned onto a special edition coffee mug from way back). If you could have it your way, which form would you most enjoy seeing your words speak out in next?

Videogames.  I can see it, can’t you:  those little bee-baby things chasing the protagonist around the city of Morganville, stinging away at his diminishing health bar . . . maybe ole’ George Heatherly pops up every now and then to help you out a bit with your weapons inventory . . . until you finally get to the big boss, Mr. Moloch.  (laughs)
It seems a lot more small press authors these days are taking

marketing matters into their own hands and becoming self-publishing machines on their terms. James, where do you currently stand on the notion of doing it yourself, and how might such a thing impact the business of your own creative work? 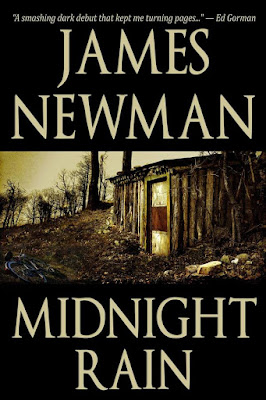 Honestly, I have a weird hang-up about self-publishing.  It works for some people, and that’s fine.  But I can’t seem to get over that “anybody can do it and there’s a lot of shit to wade through to find the good stuff” stigma that’s attached to it.  I admit that it’s my hang-up and I need to get over it, because there is some great stuff out there – some of it by my friends and peers who are much stronger writers than yours truly — but I’m just being honest.
That said, I’m a walking contradiction.  It’s very possible that you might see a self-published project from me soon.  A collaborative novel.  I might try something I’ve never done before with this one . . . proving that you should take everything I say with a grain of salt.   (laughs)
And finally, perhaps the most important question of all, when was the last time you laughed so hard you cried?
Probably some anti-Trump meme on Facebook.  There are some really good ones out there and the best ones never fail to crack me up (because, God, I loathe that man). 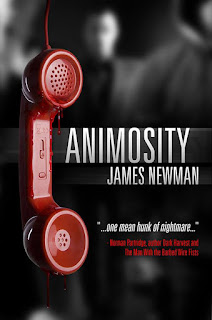 My personal fave:  “IT’S LIKE AMERICA GOT DRUNK AND PASSED OUT AND SOMEBODY DREW THIS DICK ON ITS FACE”, over a photo of our pouty-lipped orange POTUS.
Perfect.
For more about James Newman and how to catch up on all his available writing you can check out his website over at Skinny-Dipping The River Styx. 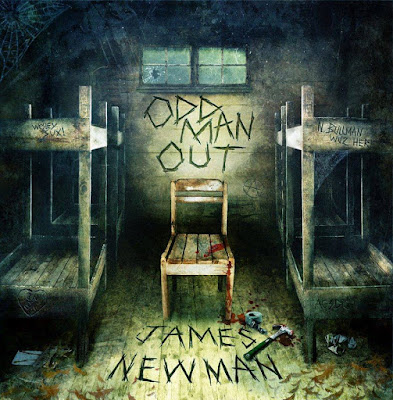